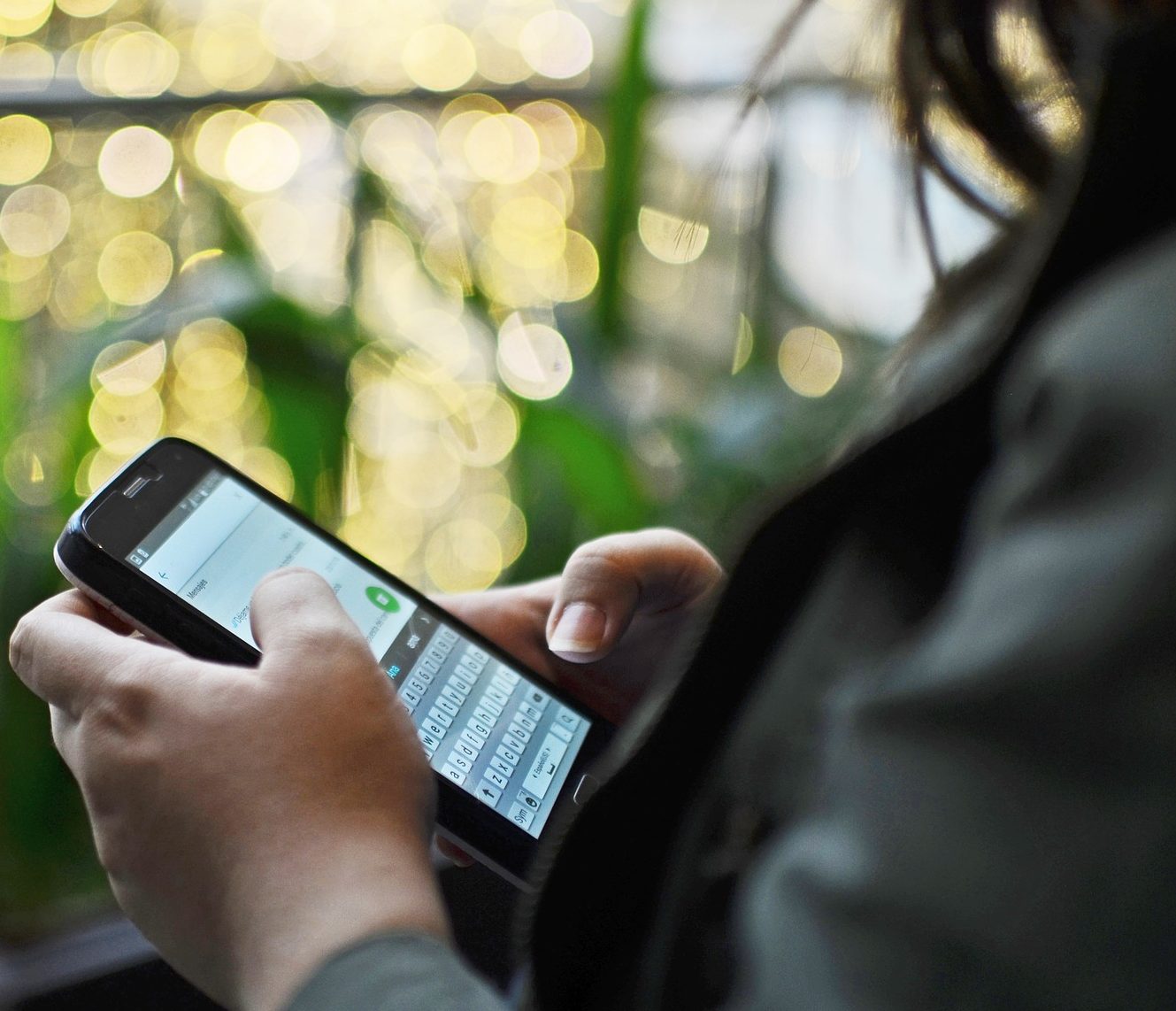 Call police immediately: Minister’s message to retailers as she backs Don’t Put Up With It campaign

Shop workers subjected to unacceptable abuse at work should report it to police without delay, a Scottish Government minister says.

Community Safety Minister Ash Denham has spoken in support of the Don’t Put Up With It campaign.

It’s a message that’s particularly powerful ahead of the legal protection granted to shop workers being enhanced later this year.

Ms Denham said: “Nobody expects to be assaulted in their place of work, least of all shop workers who have worked tirelessly throughout the COVID-19 lockdown for the sake of local communities.

“It is vital that staff who work in our local shops do not have to suffer silently as victims of abuse, violence and thefts. It’s a case of enough is enough and that message has to ring through.

“Staff who are verbally abused, spat at and subjected to violence and intimidation absolutely should not put up with intolerable behaviour and should ensure all incidents are reported to the police.

“Shop workers play a crucial role in our communities and their outstanding dedication and sacrifice throughout the coronavirus pandemic has only emphasised this.

“While overall violent crime is much lower than a decade ago, the Scottish Grocers’ Federation crime survey last year indicated an increase in verbal or physical abuse in 2020 among the sector.

“The recently launched awareness campaign encourages everyone to be respectful and think about how they interact with shop workers.

“For any shop worker who experiences this type of unacceptable criminal behaviour, we ask that they report it immediately to the Police or anonymously through Crimestoppers or Fearless.org.”

The Protection of Workers Act, due to come into force later this year, will mean that anyone who threatens, abuses or assaults a shop worker carrying out an age-restricted sale – a major trigger of trouble – could be charged with aggravated assault.

Police Scotland can be contacted by calling 101 – or 999 in an emergency. Information about those responsible for crimes can be passed anonymously to Crimestoppers by calling 0800 555 111.