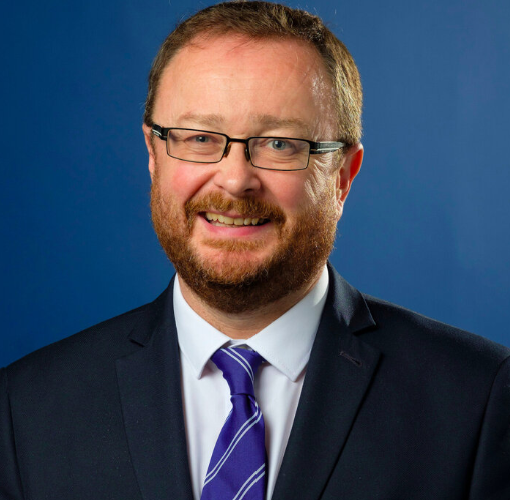 Retailers praised for commitment to tackling trouble in Scots stores

The Scottish Grocers’ Federation (SGF) has praised the strong response to its Don’t Put Up With It campaign, which urges shop owners and staff not to suffer in silence as victims of retail crime.

Launched in March, it encourages retailers to report every criminal act recorded in their store to police so that the true scale of issues can be seen in the hope that fewer incidents remain unpunished.

SGF says it is particularly pleased with the number of its members who have committed to doing exactly that.

Those who have taken the Don’t Put Up With It Pledge so far are: BestWay Retail, CJ Lang (Spar), Costcutter, JW Filshill (Key Store), Londis, Mace, Motor Fuel Group, Nisa, One O One Group, Scotmid, United Wholesale Grocery (Lifestyle Express) and United Wholesale Scotland (Day Today and U Save). Others have also expressed an interest.

Dr John Lee, SGF’s Head of Policy and Public Affairs, said: “Unacceptable numbers of shop staff become victims of crime at work, through no fault of their own and it should not be tolerated. That’s why we launched the Don’t Put Up WIth It campaign and we are delighted with the reaction from our members across Scotland’s convenience store sector.

“Our message has gained terrific traction in a short amount of time, as is demonstrated by the number of companies who have taken the Don’t Put Up With It pledge.

“By signing up to that, these companies are saying they will support and encourage their retailers and staff to report every incidence of crime. We hope that this will send a strong signal that retail crime will not be brushed aside and that every effort will be made to ensure those responsible are brought to justice.

“Our thanks go to everyone who has supported the campaign so far.”

The launch of the Don’t Put Up With It campaign – supported by the Scottish Government – comes after the Scottish Parliament backed a new law which will give shop workers stronger protection against abuse and assaults.

But, for The Protection of Workers Act to be effective when it comes into force later this year, SGF says that all incidents must be reported so that criminals come to realise that their acts will not be tolerated – and will be punished whenever possible.

Retailers can find out more about the pledge here. They show their support for the campaign by posting on social media using the hashtag #dontputupwithit.

Details about crimes should be reported to Police Scotland on 101. Call 999 in an emergency. Information about those responsible for offences can also be passed anonymously to Crimestoppers on 0800 555 111.