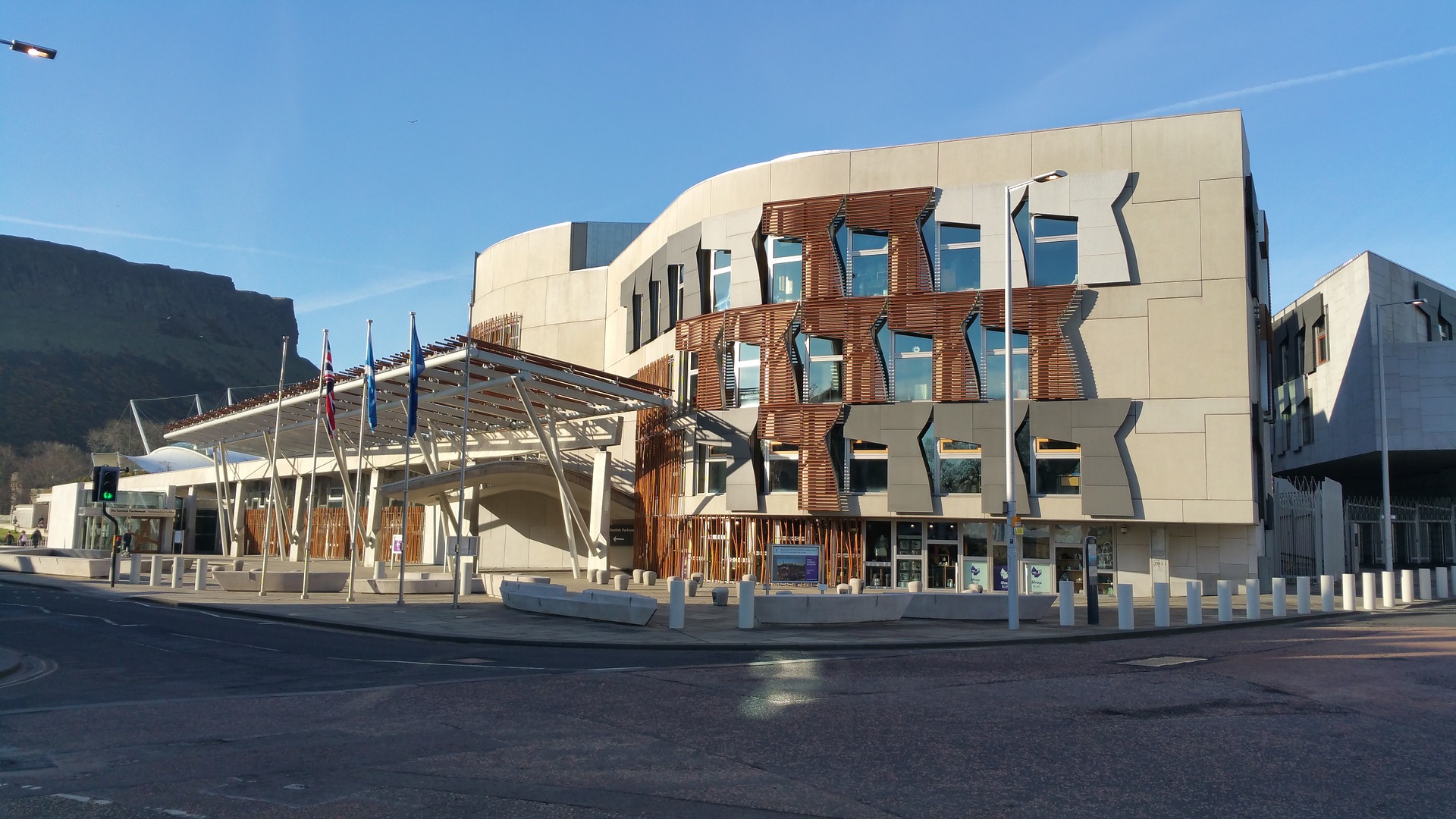 Our campaign urging people across Scotland to #SayThanks to their local shop workers has been highlighted in a motion tabled at the Scottish Parliament.

Thanks go to Glasgow Shettleston MSP John Mason for putting this forward and to his colleagues who have signed it.

Politicians across the country have been visiting convenience stores to #SayThanks in fantastic shows of support for the campaign.

The motion states: “That the Parliament welcomes the #SayThanks campaign, which is organised by the Scottish Grocers’ Federation; notes that #SayThanks is about encouraging respect for retail workers and thanking convenience stores for their work to keep the economy moving during the COVID-19 pandemic; acknowledges that, in light of the provisions in the Protection of Workers (Retail and Age-restricted Goods and Services) (Scotland) Act 2021, the Federation has called on all retail workers to report every crime that they witness in their place of work through its Don’t Put Up With It campaign; urges customers to thank the people who serve them; commends all of Scotland’s retail workers, and thanks them for their continued hard work.”

Click here to find out why it’s so important for us all to #SayThanks and how you can get involved in our drive to show greater respect for retail workers and to encourage retailers to report all crimes in their stores.