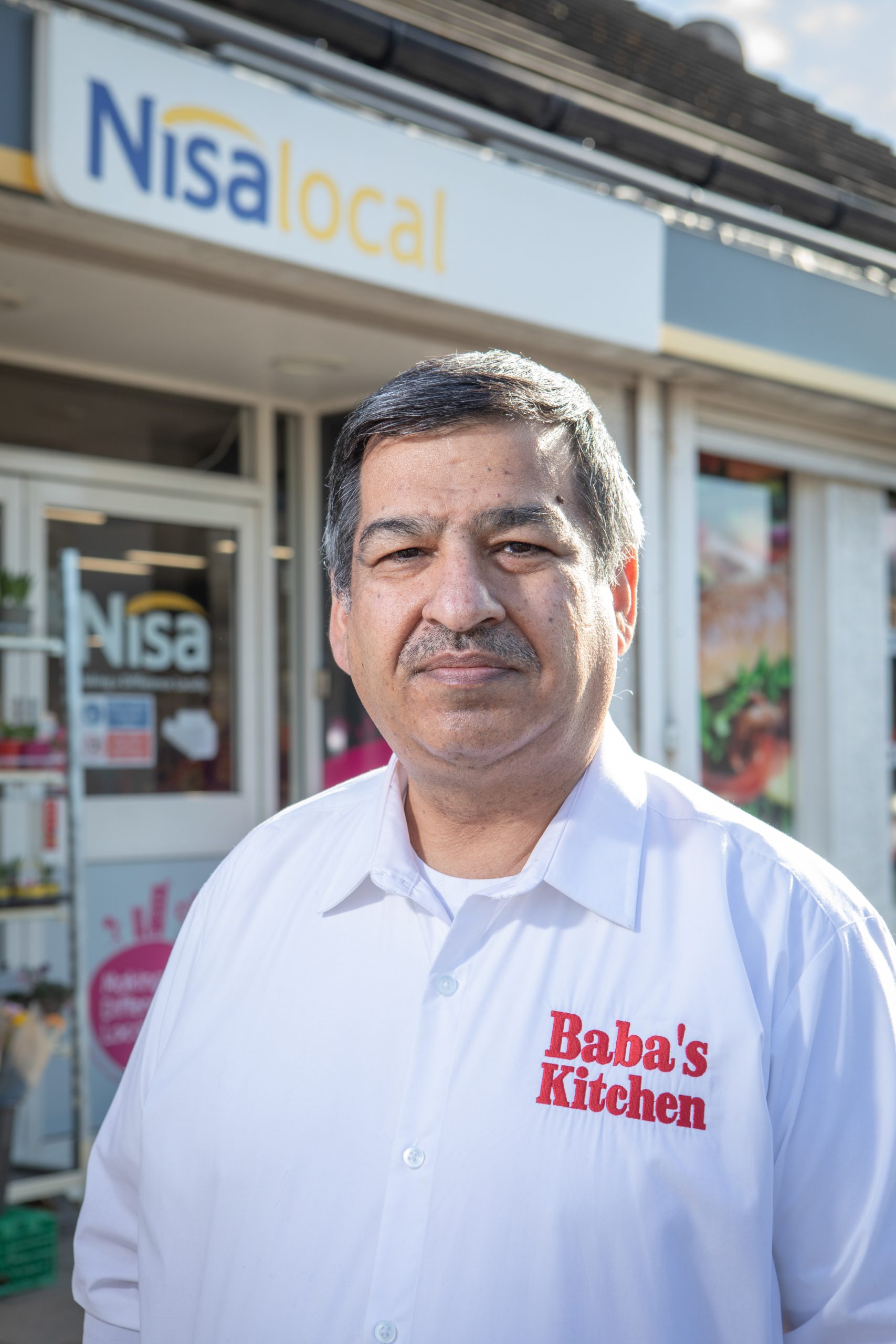 Scots shopkeepers sick of violence and vile abuse are vowing to get tough on crime.

They have launched a new clampdown to ensure those responsible for often terrifying thefts, threats and thuggery are punished.

The Don’t Put Up With It campaign, spearheaded by the Scottish Grocers’ Federation (SGF), will see thousands of convenience store owners urged to report every single crime they see to police.

Many have already pledged to take a zero-tolerance approach, including Abdul Majid, who says he’s fed-up of the abuse his staff often take.

Abdul, 59, who has run his store in Bellshill, North Lanarkshire, for 38 years, said: “Enough’s enough.

“Shopworkers shouldn’t have to become victims of crime just for doing their job.

“My daughter was threatened at knifepoint in an attempted armed robbery. She was only 18 at the time and still suffers flashbacks.

“Luckily she had the sense to press the panic alarm and that frightened him off. The police quickly caught the guy and he was jailed for four years.

“That’s the most serious incident we’ve had. It was traumatic for her. I’ve been the victim of a few assaults over the years, but thankfully the punches have missed.”

The Don’t Put Up With It campaign, backed financially by the Scottish Government and supported by Crimestoppers and Police Scotland, has been launched ahead of a new law coming into force later this year.

The Protection of Workers Act gives greater protection to shop workers by making it a specific offence to threaten or abuse them. It also provides further legal protections when the worker is carrying out statutory duties such as age verification – a significant trigger for staff facing abuse.

But Abdul, who was awarded an MBE for services to retail and charity in the Queen’s New Year Honours, says for the new law to have teeth, retailers must speak up.

He added: “The authorities need to know how big the problem is. Don’t Put Up With It. Report all retail crime.”

There are more than 400 incidents of violence and abuse towards retailers across the UK every day, with crime costing the sector more than £2 billion a year, according to the British Retail Consortium.

Dr John Lee, of SGF, said: “Some of what our shop staff have to put up with can be frightening and disgusting. As an industry, we shouldn’t sit back and tolerate it, simply accepting some crime as part of the job. It’s not.

“We need to make it clear that there is no room for crime in Scotland’s stores and report everything to police.”