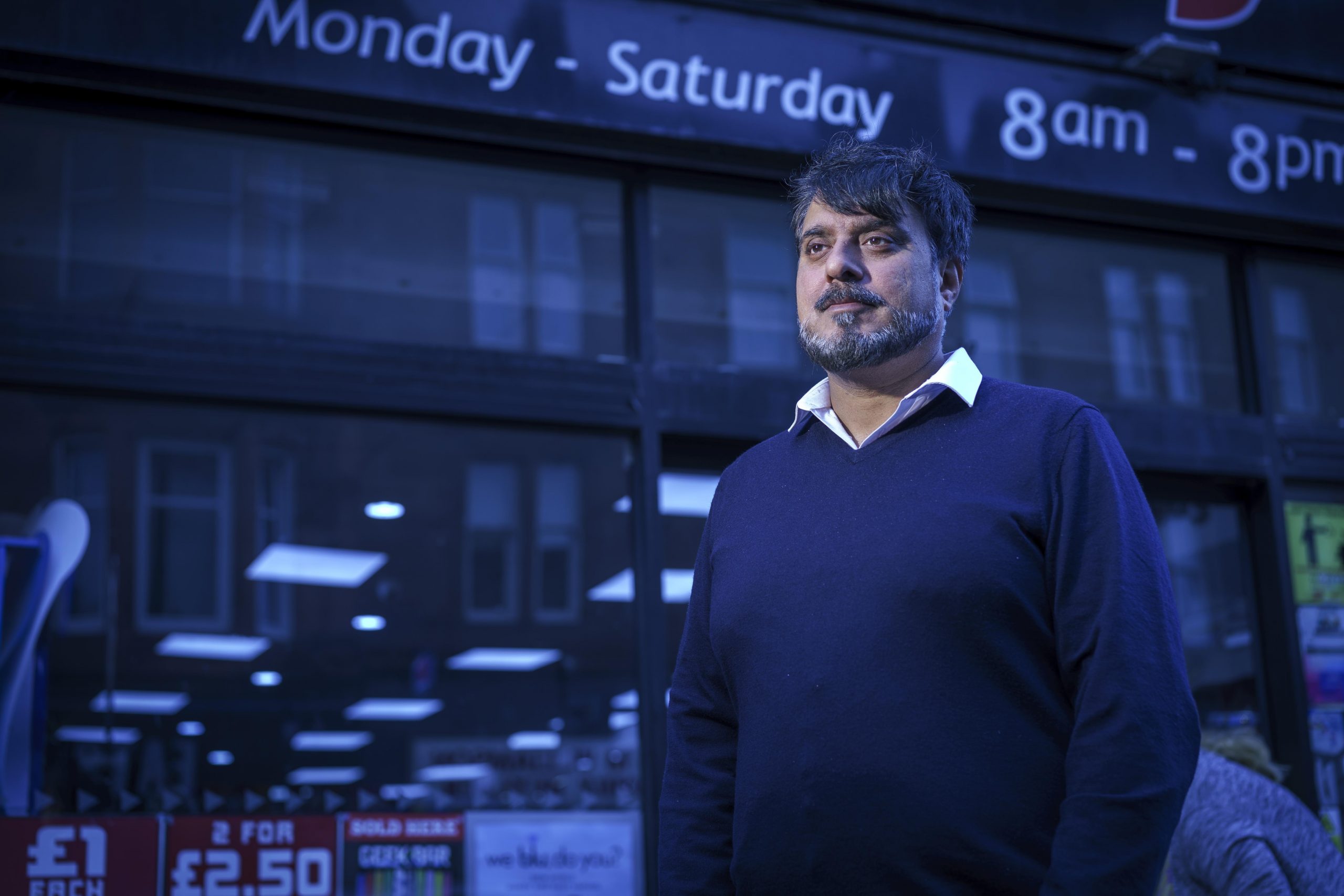 Everyone has a part to play in tackling trouble in Scotland’s shops – and can make them safer by showing there’s no place for retail crime, a trade leader says.

Dr Pete Cheema, Chief Executive of the Scottish Grocers’ Federation (SGF), issued the reminder as he thanked retailers, politicians and the public for their reaction to the organisation’s Don’t Put Up With It campaign.

The drive – highlighting a zero-tolerance stance against trouble in stores – was launched around Scotland’s new Protection of Workers Act.

The legislation, which came into force in the summer, gives greater protection to shop workers by making it a specific offence to threaten or abuse them. It also provides further legal protections when the worker is carrying out statutory duties such as age verification, a significant trigger for staff facing abuse.

SGF had long campaigned for the law, which received unanimous support from MSPs as it was passed by the Scottish Parliament following a Bill introduced by Edinburgh Southern MSP Daniel Johnson.

The Don’t Put Up With It campaign – urging retail workers to report every crime they witness in stores – and its sister #SayThanks drive encouraging customers to show their gratitude and respect for shop staff – has received widespread support, including that from MSPs up and down the country.

Dr Cheema said: “Scottish society has said loud and clear in 2021 that it’s absolutely unacceptable to abuse, threaten or assault our retail staff. The introduction of the Protection of Workers Act was a symbolic step, showing the seriousness with which the issue is taken.

“I have said time and again that it’s unacceptable for retail workers to suffer abuse, simply for doing their job. No-one should feel threatened at work.

“The Protection of Workers Act should give them the confidence that if these unfortunate incidents happen, they can report them to police and they will be taken seriously.

“The more perpetrators who are brought to justice, the more they will realise that trouble in our shops will not be tolerated.

“Everyone can play a part in tackling trouble by continuing to show their respect by #SayThanks to our shop workers for all that they do – and by supporting them in reporting every crime seen in our shops to police.”

Senior politicians – including First Minister Nicola Sturgeon and Community Safety Minister Ash Denham – have shown their support for the SGF campaign, speaking about the importance of reporting all retail crimes.

Across the country, MSPs have also taken to social media to show their support for their local convenience stores – urging their constituents to do the same. A motion backing the drive was also laid down in the Scottish Parliament.

Dr Cheema added: “Thanks to every single MSP who has got behind our campaign, both in passing the Protection of Workers Act and since it has come into force. It has made a huge difference in getting our message out there and is appreciated by our members.

“Together, we can help to make Scotland’s shops safer and show there is no place for crimes of any kind in them.”

Anyone who witnesses a crime in a shop is urged to support their local shop staff by sharing information with Police Scotland on 101 or Crimestoppers on 0800 555 111.